Dr. Chris also known as Dr. Christian Boukaram lived in the streets of Montreal locality in the Quebec province of Canada. Besides being a renowned doctor, He also owns the qualities of a great singers and songwriter . In addition to this he starred as musician and one of the biggest producers of the town.

He is one of the best and highly regarded board certified cancer specialist at the  Montreal’s Maisonneuve-Rosemont Hospital. Furthermore, in addition to the above list, He is also one of the best Professors of Oncology at the University of Montreal. due to  his extravagant teaching qualities he became a famous author  and lecturer of the town. Since he is an outstanding performer on stage and he became famous.

Furthermore, in addition to above he therefore owns jewels of the knowledge of music in almost every section of music . probably list includes  pop, jazz and electronic. Also, he is master in playing piano and writing best lyrics of the the decade.He has performed at a variety of live concerts and recitals  due to which he had been interviewed in Canada and all over the world.

They say that music is the language of the soul and nothing could be truer for this musician. Dr. Chris is a board certified medical doctor based in Canada as well as an accomplished musician, author, composer and interpret. Having carved the path to incorporate music to his therapies to improve his patients’ well being, because music has now become a part of their healing journey.

His musical repertoire is vast and eclectic. Something of a musical boy wonder, his major influences have ranged from Frank Sinatra to Michael Jackson and from Charles Aznavour to DaftPunk as well.

With that said, songs like « On My Own » give us a vivid sense of his upbeat style and his energizing rhythms. his distinct jazzy and pop sound is music for life and his thunder like voice is a force of nature not to be reckoned with. Tuneful and foot-tapping cool beats – get your dose. 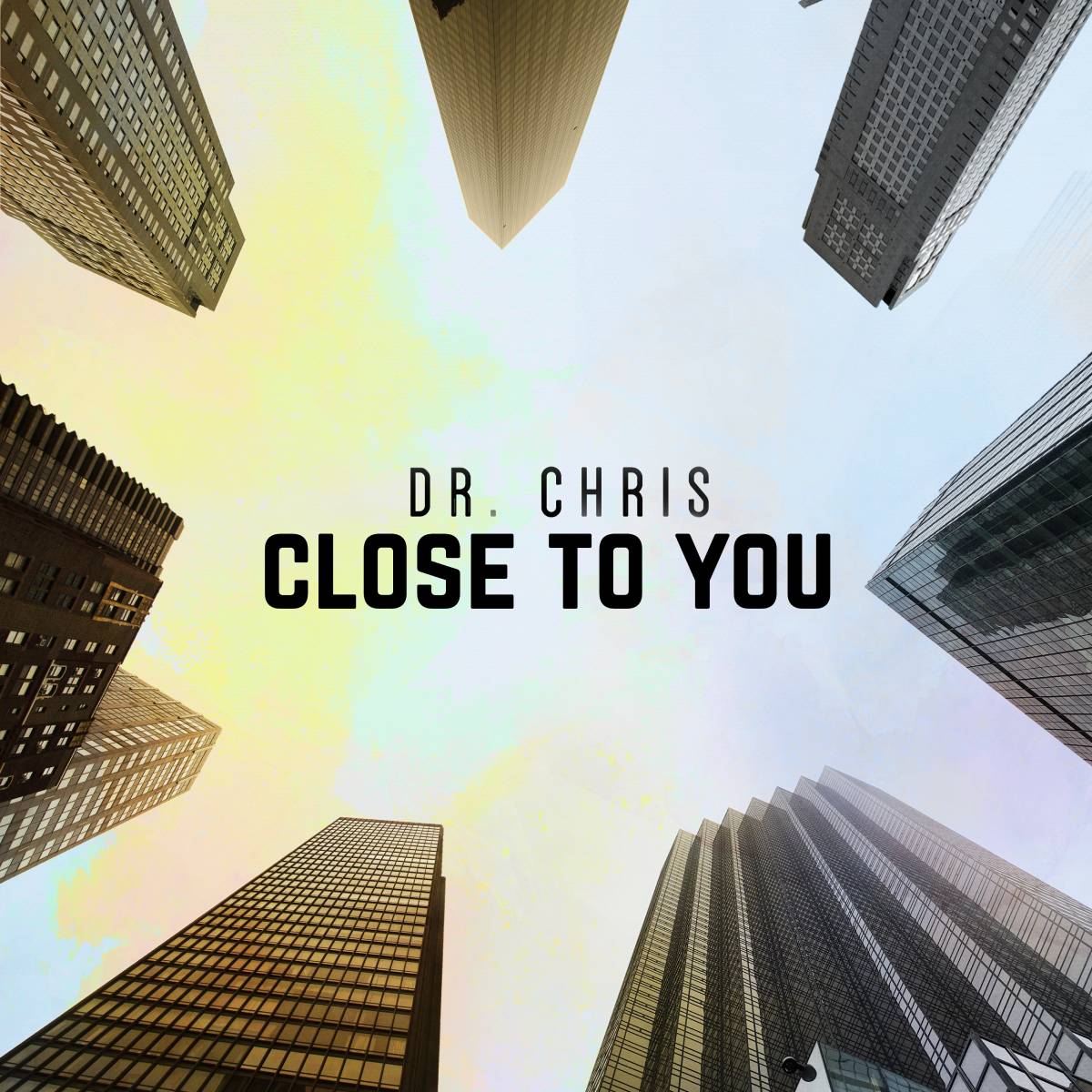 Dr. Chris is a board certified medical doctor based in Canada as well as an accomplished musician, author, composer and interpret. Having carved the path to incorporate music to his therapies to improve his patients’ well being, music has now become a part of their healing journey.
Achetez-le sur iTunes
l’acheter sur Amazon
l’obtenir de Google Play
Ecoutez sur Spotify
Purchase on Amazon
Buy It from iTunes
Listen on Spotify
Get It from Google Play